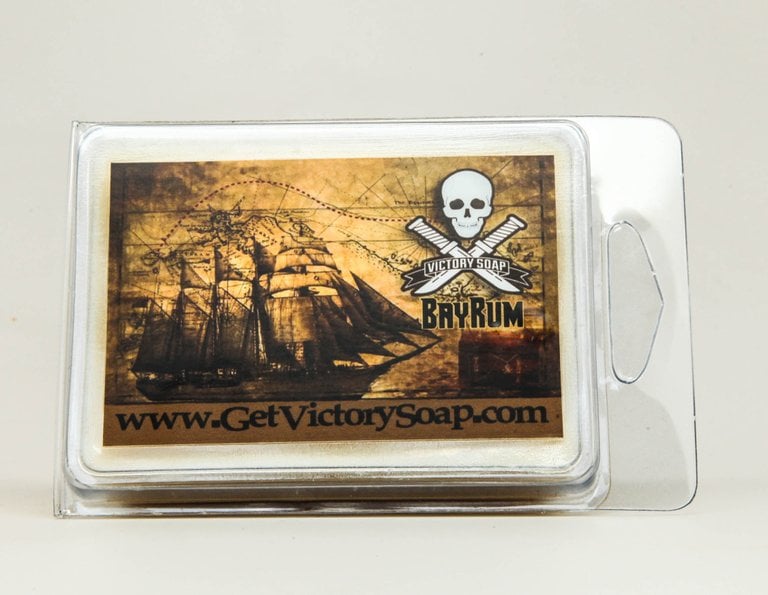 West Indies bay leaf, spices, and Jamaican rum, combine to give the bay rum fragrance its distinctive woody, sweet, and spicy scent. Because of its island flavor, bay rum is a great summertime scent, but it’s a fine fragrance to sport year round.

The history of bay rum is as manly as it smells. Sailors in the 16th century discovered that the West Indies bay leaf made a great perfume to freshen up and mask the stink they acquired while being stuck on a ship for months. To apply the scent to themselves, the sailors would rub the dry leaves on their body, thus leaving the fragrant oil on their skin. While sailors were rubbing leaves on themselves, farmers were cultivating boat loads of sugar to be shipped back to Europe. A few enterprising plantation slaves discovered that molasses, a by-product of sugar, could be fermented into a sweet alcoholic beverage. Brewers on the islands took the slaves’ crude recipe, distilled it, and made it 10 times stronger, thus creating the rum we know today.